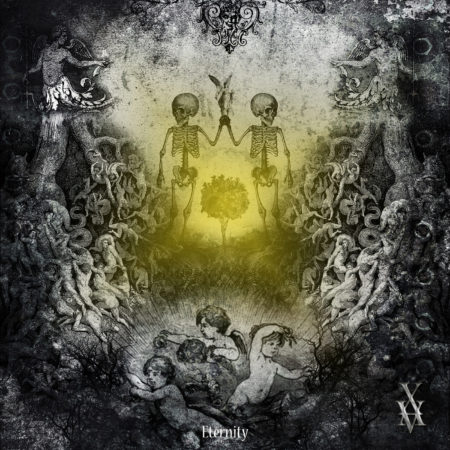 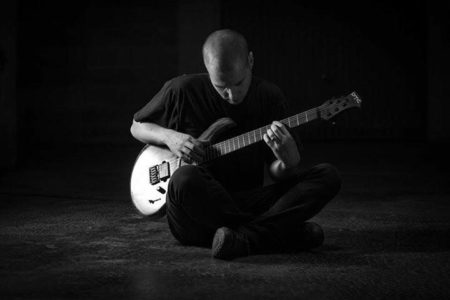 Some news during this summer! A new album is expected for the autumn, 8 tracks of instrumental progressive rock. Follow by the second episode of « Zoologica » suite : « Zoologica Duodecim #2 : Pack ice » about animals of the great north. Stay tuned. 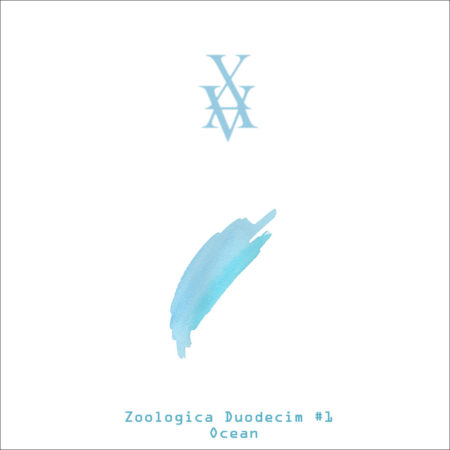 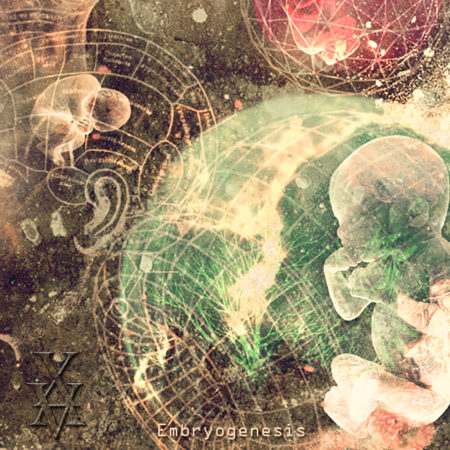 Released today the latest excerpt from Embryogenesis, the track of the same name, it is my most creative and successful work, 19 minutes of progressive metal! of which here is the setting in images: 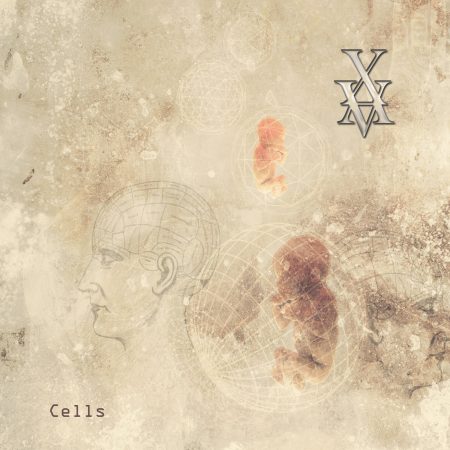 Dear friends, The year 2017 ended well with the release of my latest album « Embryogenesis » which is, my faith, rather well received by the chroniclers. You will find extracts of the chronicles on the page Reviews. The album is still on sale on many platforms including the official store Bandcamp in different formats, CD, USB key […]