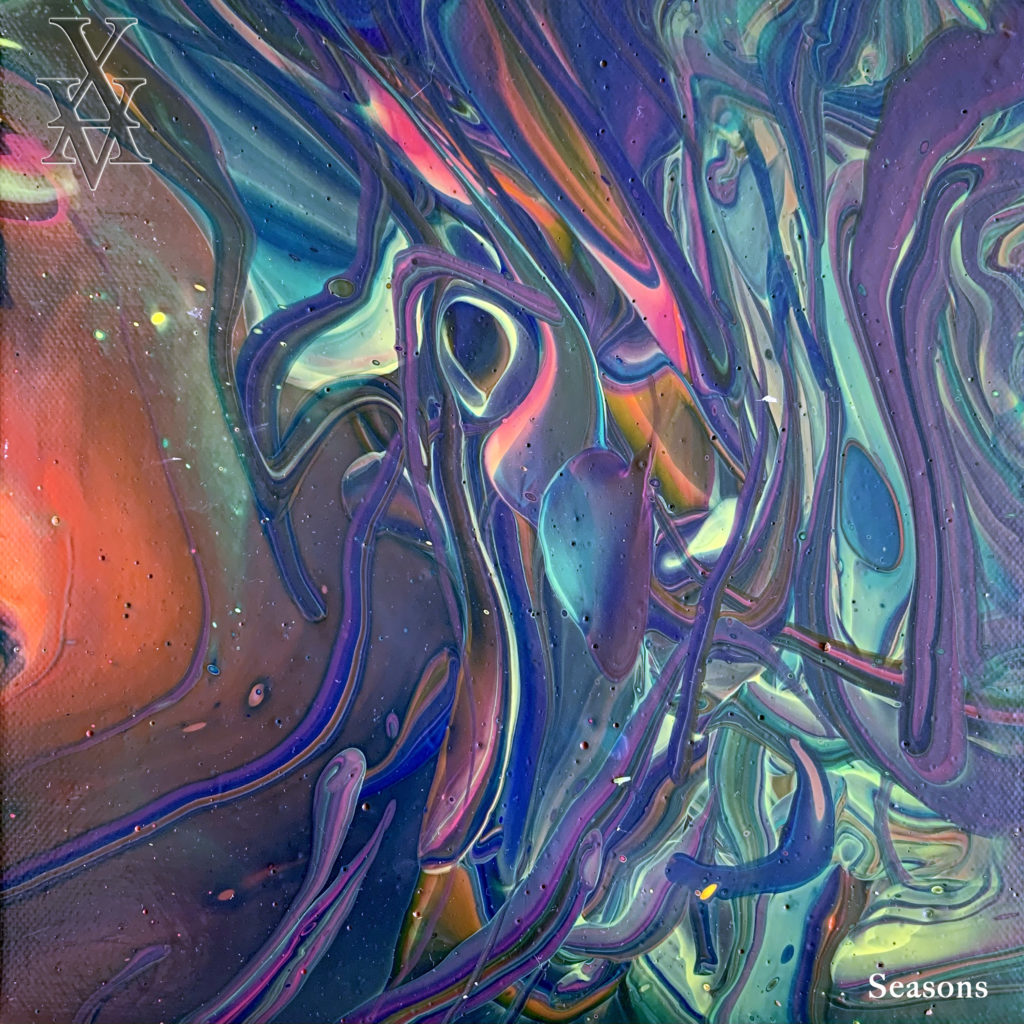 Some time ago, I had the urge to make my own “Four Seasons”. So of course, going after Antonio Vivaldi’s masterpiece or after Dream Theater’s sublime “A Change of Seasons” might seem a bit pretentious. It is not so, I just wanted to convey the emotions felt during his last four seasons in my own way!

“Summer Waves” is a Progressive Metal piece on which I invited Victor Lafuente and Stef Betameche, two guitarist friends who are as talented as they are friendly. There are many influences with solar passages, warm melodies and inventiveness. My two guides did not hesitate to follow me in my delirium and to impose their ideas and their paws. For my great pleasure and yours I hope.

“Sad Autumn” is the most oriental track on the album with the use of exotic sounding keyboards in the main theme. Then unfolds various atmospheres, jazz-rock passages, frenzied electric guitar solos with in its center a short piece of guitars with nylon strings. I wanted to represent the season that has the most beautiful colors with a wide range of sounds.

“Dark Winter” is without a doubt the coldest and darkest track on the whole album, the main theme is melodic and recalls the heyday of “heavy-metal”, I added some icy keyboards to it, and frenzied electric guitar solos, all sprinkled with passages with fretless electric bass for a velvety sound.

“Spring in Love” is the most Jazz-Rock track on the album. It is one of my most ambitious frescoes, there are birds, mellotron, nylon string guitars, fretless bass and a solo theme which is one of my favorite themes among all those I have composed. Let’s celebrate spring in Love.