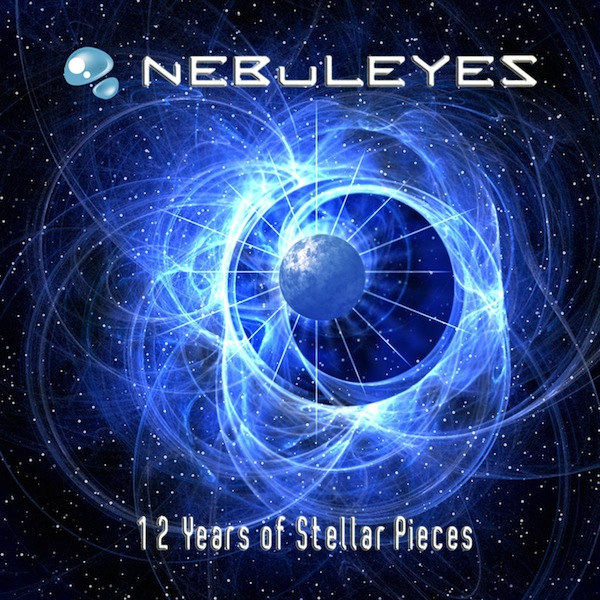 Written, played and produced by Nebuleyes during 1999 to 2011
except “Can I Play with Madness” Iron Maiden Song composed by Steve Harris, Bruce Dickinson and Adrian Smith
to celebrate the 12th anniversary of the band.
Recorded in Cocoon Studio, somewhere in the Vox Humana except Benjamin’s guitars at Grey Moon Studio.