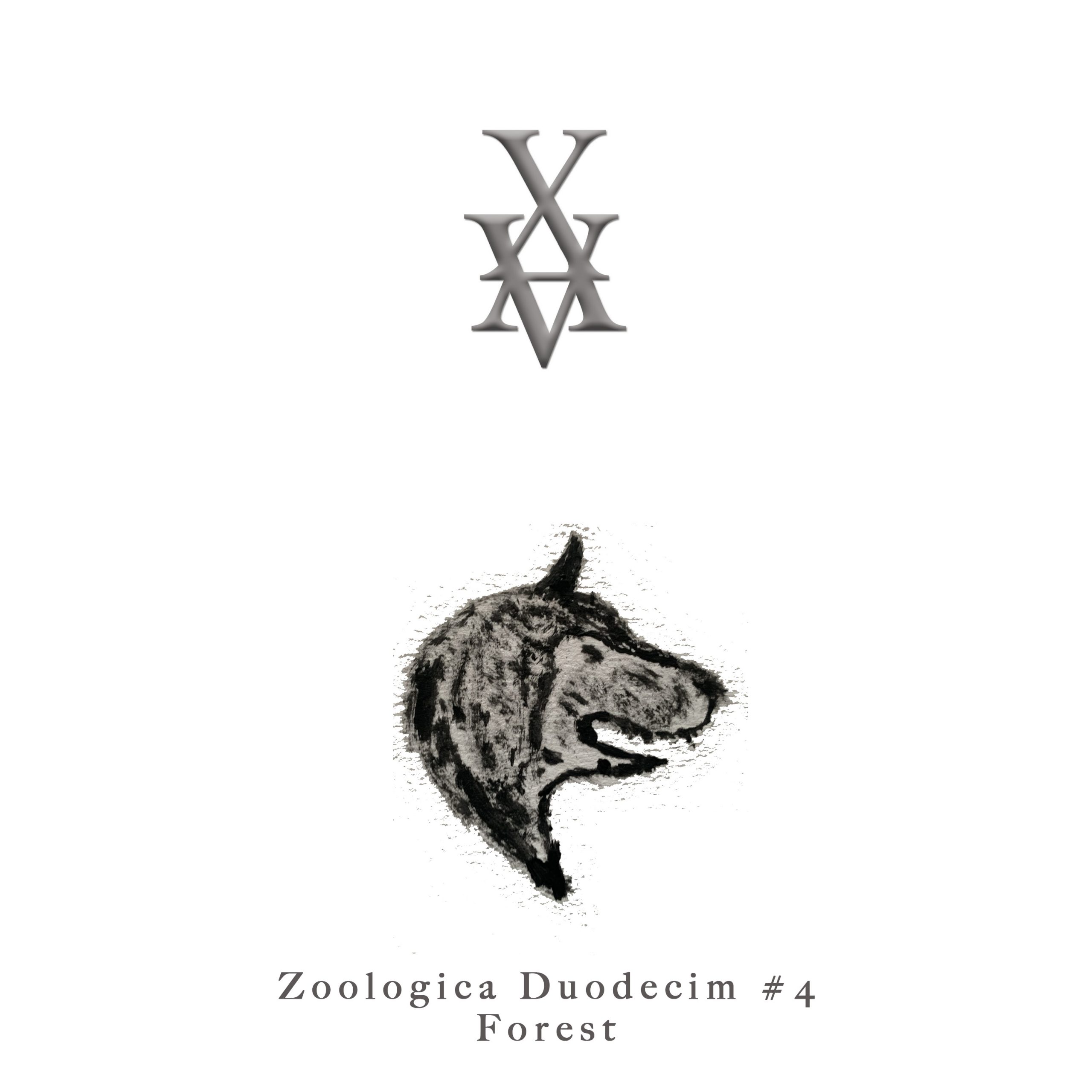 Love in the Abyss (Live at l’Altherax/Nice)

Garden of the Sea (Guitar Playthrough)

Xavier Boscher is a French musician and painter. Guitarist, keyboardist and bass player, he has composed and released many albums since 1999 in Progressive Rock and Metal genre, for himself and other projects (NEBULEYES, MISANTHROPE and more…). He has recorded 2 albums with MISANTHROPE, (Immortel and Recueil d’écueils) and the band has toured in Europe with SEPTICFLESH.

Otherwise, he began his solo career with Pop and Rock New-Age guitar style and was signed by Plaza Mayor Company for publishing. He also writes songs lyrics and poem in addition to these composer activities. In 2009, Xavier found his own structure “Orfeo’lab” to promote and release all his work. He has produced albums for many pop artists between 2013 and 2016 (Mlle Julie, Deborah Hofer, Mon ami Mio…)

Meanwhile, 2017 marks the return of Xavier to an imaginative instrumental music with the 10th album «Embryogenesis», a Progressive Metal concept has been well received by Prog-Rock reviewers around the world.

After that, year 2018 was rich in releases. First of all, an EP about animals “Zoologica Duodecim” was out, it will be the first part of a 12 serie. Also, “Eternity”, new 11th album, includes 8 tracks of instrumental progressive rock with enchanted guitar melodies and breathtaking synths… Finally, the second part of “Zoologica Duodecim” is released in February 2019…

2019 will see the recording of a new album in parallel with the celebration of the 10 years of its label’s existence and 2020 with the release of a single with first painting of Xavier illustrated, third EP of Zoologica series “Zoologica Duodecim #3” and a new album in November “Waterscapes”.

2021, 13th album “Earthscapes” was released in July and “Firescapes” at the end of the year.

2022, 15th album “Skyscapes” ending the tetralogy about elements was released the 24th January follow by “Cosmic Variations”, a new instrumental journey in a galaxy and 10 other Albums/EP like “Twin Flames”, “Seasons”, “Harmonies Astrales” or “Subsurface”. Year 2022 was the most prolific year for Xavier. 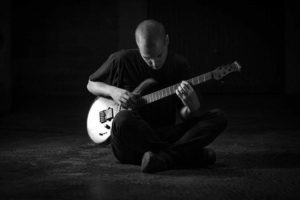 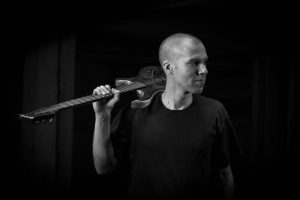