As a Guest Metal Prog 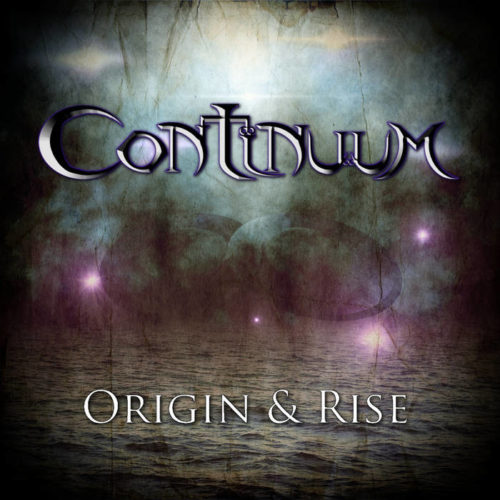 Now, Continuum presents its new EP.
New EP, new line-up, Continuum is stronger than never, and propose to revisit songs from the two first albums, plus a special double bonus wich consist in an unreleased song from the upcoming third album, and an unexpected cover of the band Emperor, where Continuum reveals its great and cosmic talent !

Inno A Satana by Emperor